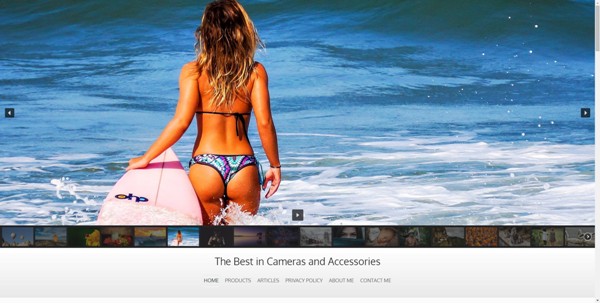 When I was a kid, we had a family camera. It was really my mother's and she was the only one allowed to load film into it, which as I recall had to be done in a dark room and involved a tricky threading of the end of the film onto a spool.

To take a photograph, you held the camera at waist height and tried to see the subject in the tiny little viewfinder in the top of the camera.

If the subject was a person, you warned them not to move so that the picture wasn't blurred and then you moved a little lever that released the shutter. Following that, you wound a knob that advanced the film until a number clicked into place. If you didn't remember to do that, your next photo would be double-exposed (two photos exposed onto the one frame - never a good look).

I think you could take 8 photographs. Then you would rewind the film using the same little knob and send it off to be processed. That took about a week.