The 4-Eyed Girl and the New Boyfriend 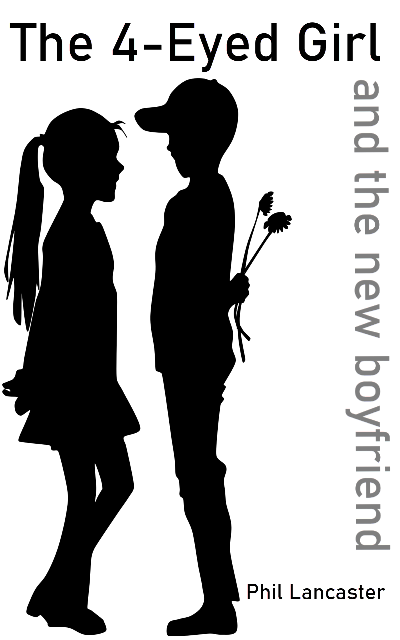 Having just solved a murder and finding out that she's not exactly, totally, entirely human, Cassie doesn't really have time for a boyfriend.

Simon doesn't count. He comes under the category of "friend who happens to be a boy", which isn't the same.

So when Conrad, the new boy at school, starts paying close attention to Cassie, she tries to ignore him.

With his shaggy blond hair, smarts and awesome sporting ability, Conrad seems like the full package. The teachers love him. So does the in-crowd, but he largely ignores them and comes on to Cassie whenever he can.

Everyone except Simon and Jinny and they are, after all, Cassie's best friends.

But Conrad's hiding a secret.