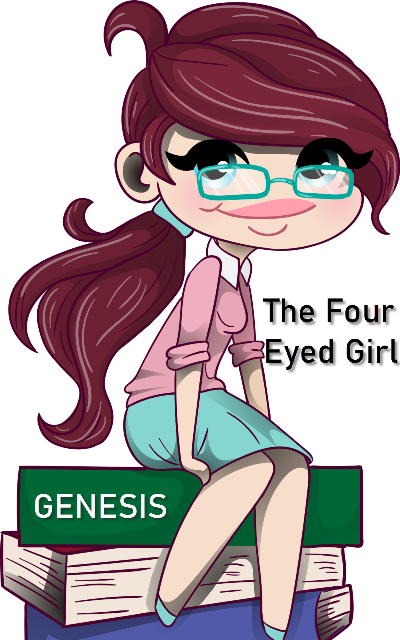 Ship knew it and The Engineer knew it.

The Engineer stood in front of the whole complement. All 56 of them. 57 if you counted the extra one in utero.

"We think we've got one more Long Jump in us," she said.

"We're plotting it to one of the galactic spiral arms. About as far from the center as we can get.

"Our charts show several planets in the immediate vicinity that were probably seeded by the Progenitors a long, long time ago.

"We have no idea what stage their people might be at now, or even if they survived."

"But they might look enough like us that we can blend in. And our DNA might be compatible, so we could set up a breeding program."

This was the longest speech that Misuzu had ever heard from The Engineer. She was normally a person of few words and all of them essential. Of course, she and Ship were in constant communication, so that probably explained it.

A babble of voices broke out.

"What do you mean by the immediate vicinity?" asked the pregnant Misuzu.

"A volume of around 300 cubic parsecs" was the answer.

While the assembled company considered that, another voice broke the silence.

It was Aronade, who at 284 was the youngest of the group and one of the few born on Ship.

He asked what was in the back of everyone's head.

"Will the chasers find us?"